The Cave Spring Volunteer Fire Department has a rich history of community and service:

With the quickly expanding population of the Southwestern portion of Roanoke County in the late ’30s and early ’40s, and emergency response times exceeding 30 minutes from neighboring fire service stations, the need for local fire and rescue services in the Cave Spring community became more apparent and dire in need. today serves as a portion of an import car dealership, to officially implement and begin the development of the Volunteer Fire Department.

The original station consisting of a two-story, cinder block structure containing no more than 2 equipment bays and a meeting room and staffed by only 15 volunteers was completed and ready for business in 1942. The first fire pumper to be housed within the bays of that station was a 1939 dump truck that had been modified and converted into a functional fire apparatus.

By 1949, a mere 6 years after the initial development of the Volunteer Fire organization, the workload, and demand on the department became such a focus for Griggs that he would then sell the service station and become the first full-time Volunteer Chief. With an ever-expanding population and the rapid growth and development of Southwest County, including the construction of Tanglewood mall, the Cave Spring Volunteer Fire Department quickly outgrew the 2-bay garage space and officially broke ground on the new station in 1970. This station would meet the more modern needs of the time with a kitchen, living quarters, sleeping quarters, offices, and the iconic hose tower. By this time the number of volunteers had not only doubled in size, but the addition of a career staff coming on in 1971 made the new station more than a necessity.

Ever-expanding, the station acquired 2 additional truck bays as well a day room and a fully remodeled kitchen by the late 1970s, and by the 1980’s the need for 4 additional truck bays were added as well as the large meeting room, a larger industrial kitchen, more office space, and the expanded upstairs bunkroom including the installation of the popular fire pole for quicker egress from the upstairs sleeping quarters to the truck bays. By this time, the staffing as well as the physical station itself, was more than double its original size. Today the Cave Spring Volunteer Fire Department is home to both career Roanoke County Fire and Rescue staffing Station 3 Monday through Friday evening, and then the reigns are handed over to the dedicated Volunteer staff manning the station from Friday evening through the weekend until Monday morning. Though officially assigned to one of four duty teams, several members of the department work throughout the weekend making the Cave Spring Volunteer Fire Department something of a weekend home away from home. 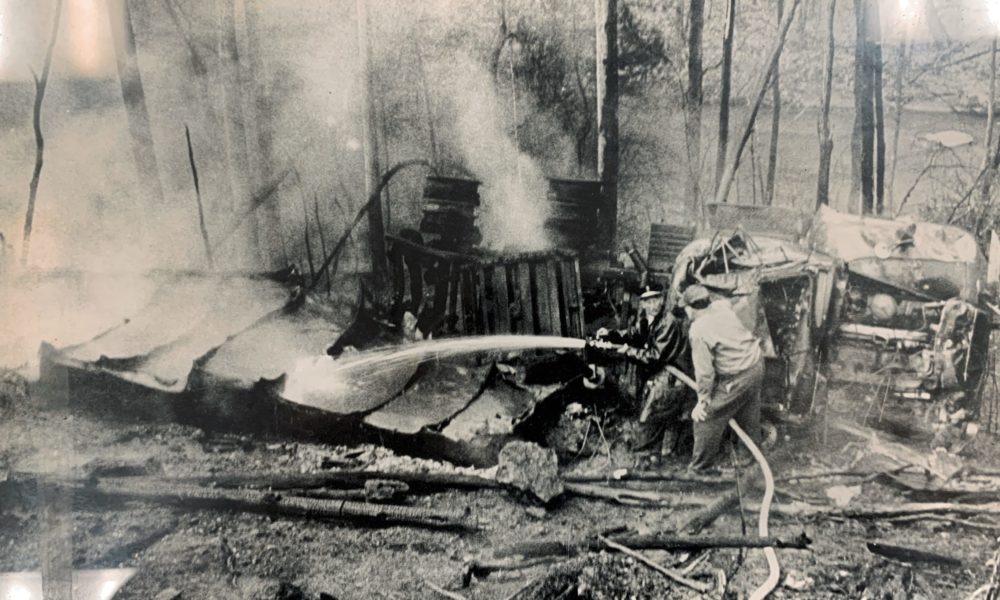